Both saline and laser are well-respected methods of removal and can be amazingly effective and provide the results you are hoping for. Saline and laser couldn’t be more different so how do you know which method would be best and most effective for you and your case?

HOW DOES LASER WORK?

When the pigment is pushed back into the body, it is recognized as waste by the body and eliminated through sweat, urine or fecal matter.

HOW DOES SALINE WORK?

Salt/Saline removal works on the theory of “Osmosis”

Osmosis is a process by which molecules of a solvent (water) tend to pass through a semi-permeable membrane (skin) from a less concentrated solution into a more concentrated one.

This achieves the same amount of concentration on each side of the membrane called Equalization.  The movement of water balances out the percentages of salt to water.

Implanting a higher concentration of salt/saline than what is naturally in the body creates the process of Osmosis.  When Li-FT® is implanted into the upper dermal layer where the pigment to be removed is the movement begins.

Water in the cells beneath the pigment contains lower amounts of salt and water will rise to the area containing higher concentrations of salt.

Equalization forces the pigment from the dermal layer up to the epidermis by Osmotic pressure.

This is a natural process to become equal to the higher concentration of salt and water.

The pigment becomes trapped in the scab and when the scabs fall off some of the pigment goes with it.

Laser wavelengths are limited to what color it can or cannot remove.  Lasers are color restricted and depth sensitive.

Li-FT® saline solution does not recognize color, it doesn’t care what color the pigment is.  Li-FT® recognizes pigment uniformly so it removes all pigment including white.  Li-FT® also does not care whether the pigment is deeper, mid-level or more shallow, it will enact the osmosis process and start moving it to the surface.

This is one of the benefits and advantages of saline.  With lasers you have to make sure that particular laser has the right wavelength to penetrate at the right depth of skin and target the right color to remove all the colors in the tattoo or PMU procedure.

Li-FT® Saline solution will not affect eyebrow hair at all, it will not cause it to fall out.  Laser can permanently remove brow hair.  If a client has badly tattooed eyebrows and wants to have removal performed AND they have eyebrow hair present, Li-FT® saline removal will be the best choice.  Laser can and in many cases has permanently removed the brow hair even when told that it would not.  Li-FT® Saline removal will not.

Li-FT® Saline removal does not affect the skin in this way if proper techniques are applied, and re-doing the procedure or tattoo is typically successful.  Due to the extreme heat of the laser and scar tissue caused, as well as skin alteration caused by laser, it will often leave the skin in a condition where it will no longer accept pigment/ink. If the client is considering having the PMU or tattoo procedure re-done, Li-FT® saline removal will be the best choice.

Laser notoriously does not remove white (titanium dioxide) and will turn it black or gray.

Li-FT® Saline removal will remove titanium dioxide as it does not recognize color but rather pigment uniformly; so it can be highly effective in removing all colors including white.

Li-FT® saline not only is effective in removing titanium or pigments containing titanium, it can also lighten and remove titanium that has been hit by laser and oxidized.

Laser typically cannot be used around the eyes. There are not many lasers that are approved to be used that close to the eye, nor are there alot of doctors offering that service.

Li-FT® saline solution is safe and effective in removing poorly done eyeliner tattoos, including migrated eyeliners.  Li-FT® is one of the only saline solutions on the market today that can be used around the eye area.

Laser cannot be used on the lips.

Laser hurts like heck. No doubt about it I’ve had it done and it hurts.

The saline removal procedure can be uncomfortable for some people, but it’s totally tolerable for most.

The short pulse of intense light produced by the laser hurts like heck, even when a topical anesthetic is used.  Laser feels like a super-hot, elastic band snapping against your skin over and over.  And as I mentioned before many experience unsightly and uncomfortable blisters.

The Li-FT® saline removal process can be uncomfortable for clients who tend to be sensitive but is tolerable for many and some even describe it as slight discomfort. 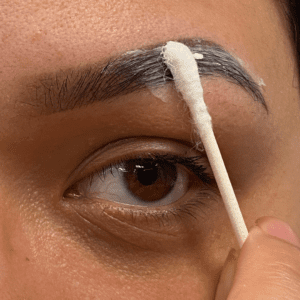 Caring For Your New Eyebrows 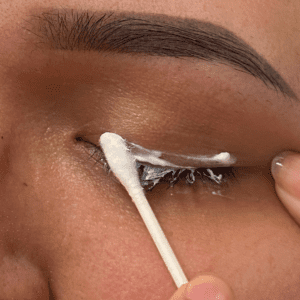 Caring For Your Eyeliner 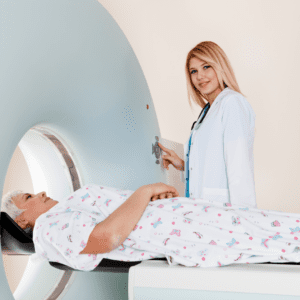